CRDA provided developer David Elwell, IRA with a construction/permanent loan of $300,000 for the redevelopment of 36 Lewis Street. The total estimated cost of the project is $1,847,000.

The project entailed converting the former commercial property into four (4) one-bedroom and two (2) two-bedroom apartments in a ‘row house’ style reconstruction for a total of six rental units. The two-story 6,742 square foot building was originally a house most likely built around 1840 by Austin Daniels. By the 1950s, it was the last building on Lewis Street to remain a private residence. It became an upscale restaurant in the 1980s, then an after-hours night club called “Vibe” in the 1990s and was vacant until the start of construction.

The property is listed on the National Register of Historic Places in Hartford. 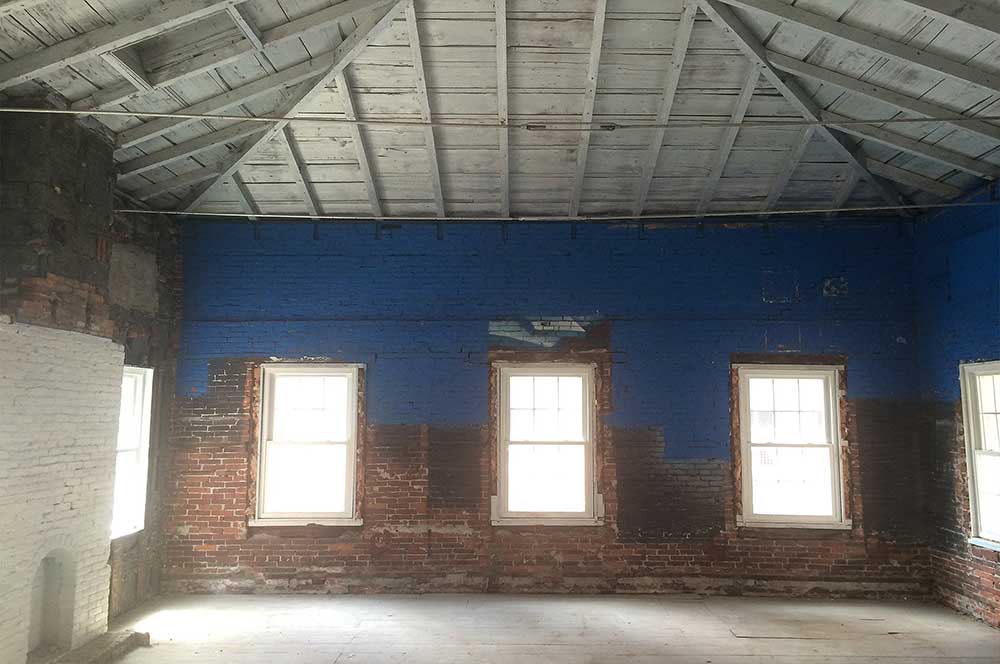